Why is the NDFD emblem the shape of a Maltese Cross? 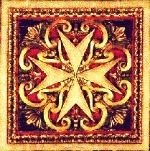 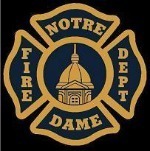 The NDFD emblem is shaped in the form of the Maltese Cross, the Christian symbol of a warrior from the First Crusade. Its origin stems from the Knights of St. John, who fought the Saracens for

possession of the Holy Land. The Saracen’s worst weapon was a glass bomb filled with highly flammable Naptha and the knights who risked their lives to save their brothers from a fiery death during battle were highly respected. The Maltese Cross, named after the knights’ homeland on the island of Malta, was awarded to knights for bravery in the face of fire and later it became to be associated with fire service for the bravery regularly displayed by firefighters.

How do firefighters work 24 hours a day?

How much hose does a NDFD fire engine carry?

A fire engine carries more than 1,500 feet of hose, which is longer than four football fields.

How much water can a NDFD fire engine pump?

A 1,500 gallon per minute pump operating at maximum capacity would expend all the water in the 500 gallon booster tank in 20 seconds. Fortunately, a typical hand hose line only flows 150-250 gallons per minute, providing time to connect to a hydrant. To reach maximum pumping capacity, all hoses and the deluge gun on top of the engine would have to be used at the same time and at least two hydrants would be needed to supply enough water.

How does the Fire Department receive a Fire Alarm? 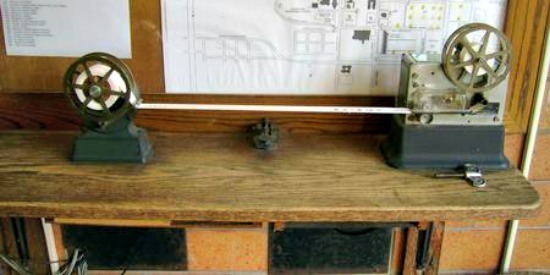 When a building fire alarm system goes into an alarm status it triggers a Gamewell Masterbox, which sends a telegraph signal to the Notre Dame Firehouse alarm room and rings bells throughout the station. The signal is interpreted by an alarm control unit which automatically displays the building name on computer screens in the Firehouse and at the Notre Dame Security Police Dispatch Center.

Gamewell Masterboxes have been in use for over 150 years and this paper reel register (see picture) was utilized before there were computers. Nicknamed the “joker”, this device is kept as a part of history and as a backup to the modern devices.